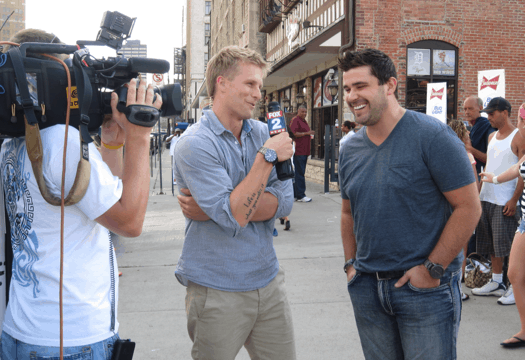 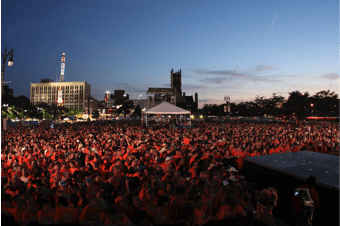 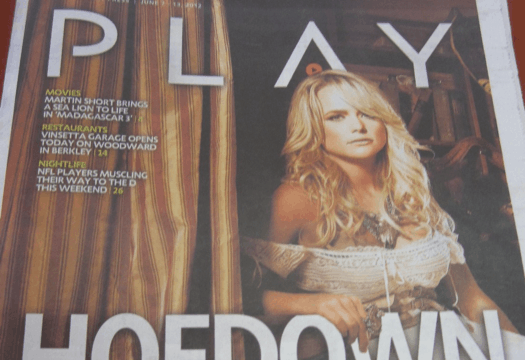 When the radio station and LiveNation made the difficult but necessary decision to move the iconic event to Comerica Park (home of the Detroit Tigers) as well as to charge admission to the 30th Anniversary of the Hoedown, they knew that it was imperative to proactively inform the public of the changes.

99.5 WYCD and Live Nation turned to CKC Agency to publicize the event and positively position the change of venue, new admission fee and improved guest experience to its target audiences.

“CKC Agency’s work on the WYCD Hoedown gave us unprecedented exposure in the media. CKC Agency knows TV, print and radio and has connections in metro Detroit no one can match.”

The announcement about the reasons for the move to the new venue and ticket fee tied to charity was met with an overwhelmingly positive response by the radio station’s country music listeners and the public based on the proactive messaging CKC Agency helped to craft. CKC Agency’s team was on site during the three-day event, coordinating live interviews with artists and radio personalities and arranging event coverage. The agency secured front page stories in all major Detroit/local newspaper entertainment sections as well as a barrage of live and taped television coverage.

The operations director for CBS Radio Detroit stated that CKC Agency’s work on the 99.5 WYCD Downtown Hoedown’s 30th Anniversary event “gave us unprecedented exposure in the media, which absolutely benefited not only our event, but the CBS brand.”