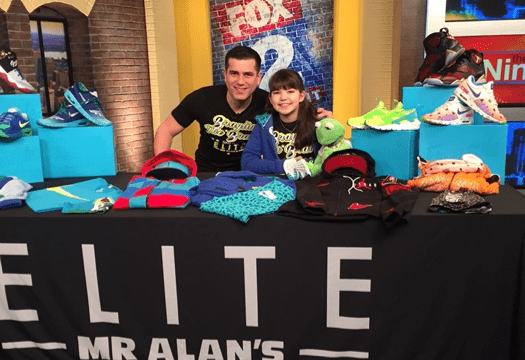 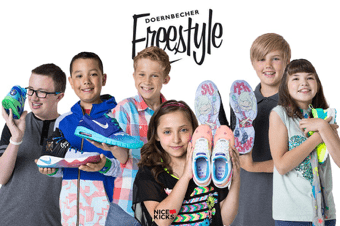 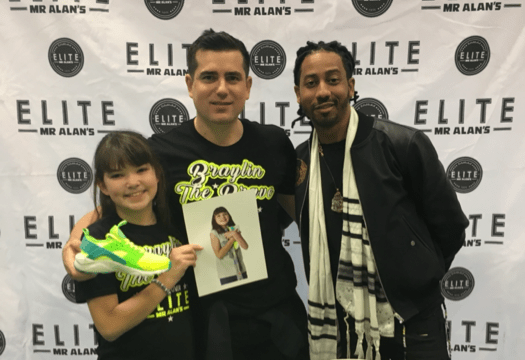 Mr. Alan’s, a Michigan-based retailer and premier destination for sneakerheads as well as sports enthusiasts and local clothing brand fans, was selected by multi-national footwear manufacturing giant Nike, Inc. as one of only three retailers nationally to carry its limited-edition 2016 Doernbecher Freestyle Collection.

For the 13th consecutive year, this unique Nike collection was made up of footwear and apparel designs created by six young OHSU Doernbecher Children’s Hospital patients with life-threatening illnesses who worked with a Nike design team. Since its inception, the Nike Doernbecher program has raised millions for the hospital.

When Mr. Alan’s CEO Jacob Bishop learned that his company had been hand-picked by Nike for this tremendous honor, he immediately contacted his company’s PR firm, CKC Agency, to collaborate with him to:

With only a few weeks to accomplish these goals with Mr. Alan’s, the CKC Agency team:

“I want to talk about the power of CKC and its leader, Carolyn Krieger. CKC accomplished more than I could have ever expected for Mr. Alan’s over the years. CKC’s team was instrumental in cementing and strengthening our extremely important partnership with Nike®, ensured that Mr. Alan’s was constantly front and center in the media, and played a pivotal role in crafting the nomination of my two sons who succeeded me at Mr. Alan’s which led to them being named to Crain’s Detroit Business 40 Under 40 class! Thank you, CKC Agency and Carolyn Krieger!”

Instead of listing the extraordinary results of CKC Agency’s efforts in conjunction with Mr. Alan’s, this heartwarming dream-come-true documentary brings them to life.