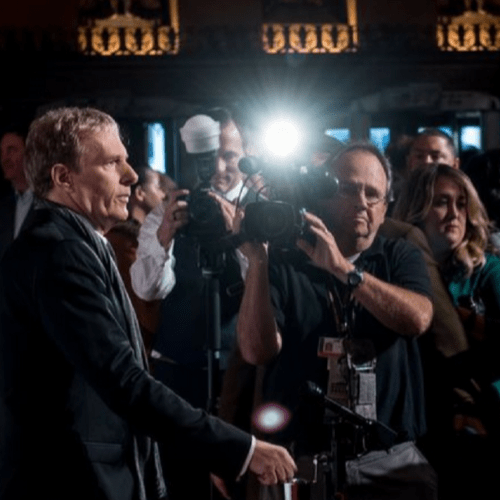 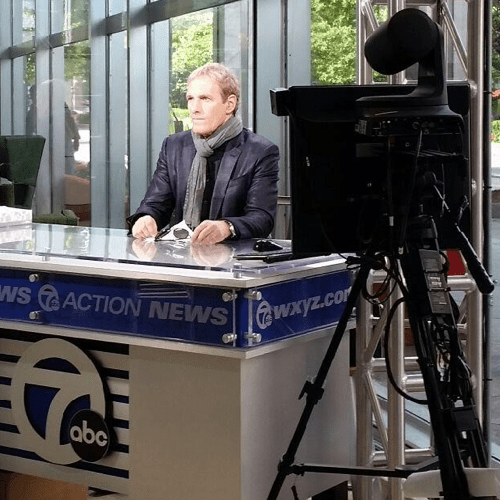 It was the proverbial eleventh hour for Grammy Award-winning singer Michael Bolton’s Los Angeles-based manager, Christina Kline, who was in search of a stellar PR firm with exemplary media connections to spearhead and oversee a high-profile project in Detroit.

Time was of the essence to find the perfect partner to create and execute a successful publicity strategy to secure press interest around the sneak preview of the entertainer’s heartfelt documentary film, Gotta Keep Dreamin, about the city he had come to love. Kline knew the head of marketing communications for Fiat Chrysler Automobiles based in suburban Detroit, who highly recommended CKC Agency telling Kline, “You’ll find NO better local PR agency to help get the word out about Michael’s documentary premiere. (They know) EVERY press person who’s anyone in the city. I implore you to give (them) a call. You won’t be sorry.”

Kline retained CKC Agency. While the documentary had not yet been completed, the project goals were to:

Experienced and accomplished at meeting tight deadlines, CKC Agency had less than one week to achieve the client’s goals. The firm’s team of publicists immediately mobilized, strategized, and: 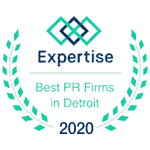 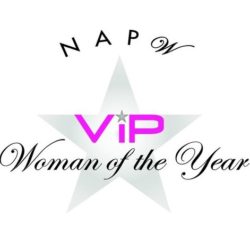