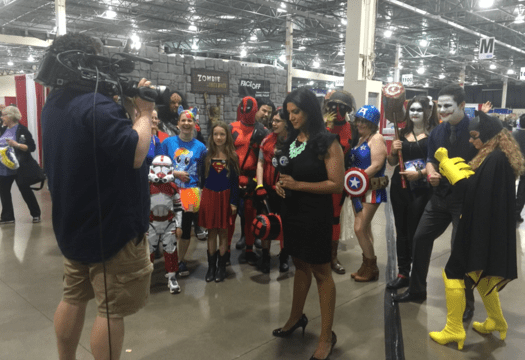 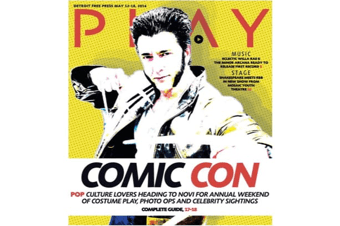 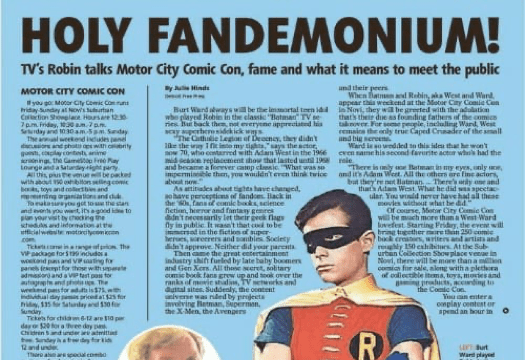 Motor City Comic Con wanted to find a new PR firm to save the day when Michigan’s longest-standing and largest pop-culture event hired CKC Agency to handle publicity for its 25th annual show which had experienced unfavorable media coverage and a series of crises the previous year.

CKC Agency successfully and proactively educated and managed the public’s expectations about the overall guest experience, and improved relationships with the media. Motor City Comic Con celebrated its most successful show in 25 years, “due in large part to CKC Agency’s ability to strategize, develop and communicate our story to audiences near and far,” according to the managing director of the event.

Impressed with the CKC Agency team’s ability to “understand our complex and multifaceted industry so quickly,” Motor City Comic Con retained the Agency for future shows. Additional goals were were to:

“I’m still basking in the magical CKC dust the CKC Agency team left behind at Motor City Comic Con. CKC exceeded our expectations over and over!”

CKC Agency’s strategic publicity campaign generated the most publicity for Motor City Comic Con 2016 in its history, resulting in: