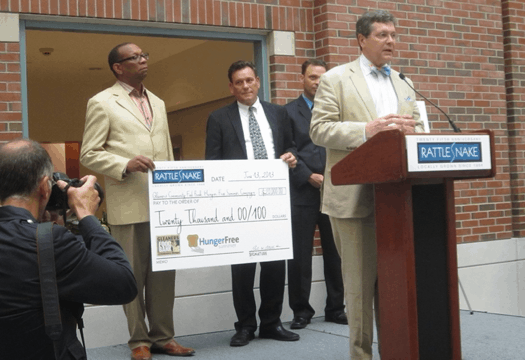 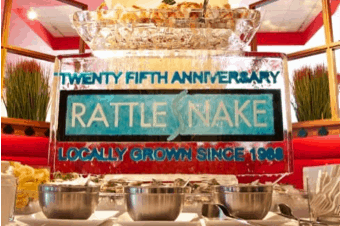 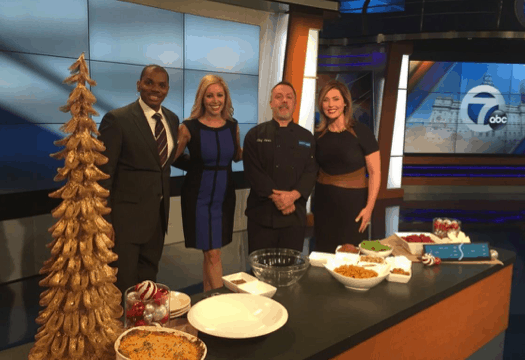 One of downtown Detroit’s most iconic restaurants, Rattlesnake Club, had enjoyed a stellar reputation in its heyday, but the upscale destination had undergone ownership changes, done little marketing or promotion, and found itself competing in a dynamic, very crowded dining scene when Detroit’s resurgence began. In fact, many metro Detroiters believed Rattlesnake Club had closed its doors. CKC Agency was highly recommended to Rattlesnake Club’s management team by CBS Radio Detroit’s market manager and operations manager as the ideal PR firm to help plan and publicize the restaurant’s planned 25th Anniversary Gala for its target audience.

The primary goals of the event were to:

“CKC agency made The Rattlesnake Club feel like we were their only client! Their dedication was ever-present in planning our 25th anniversary gala. It was an enormous success due to the CKC team’s guidance, support, creative ideas, and connections. Media coverage was second to none. This agency’s innovative approach helped us execute a truly word-class event. I highly recommend their services.”

The owners and management team of Rattlesnake Club credited the enormous success of Rattlesnake Club’s 25th Anniversary Gala, the biggest event they had done to date, to the CKC Agency team’s guidance, support, creative ideas and connections. They expressed that CKC Agency kept them on track with the event planning timeline, assisted in compiling the biggest guest list they had ever seen, helped create their beautifully designed invitation, helped them execute, in their words, “a truly world-class event,” and delivered media coverage that, again in their words, was “second to none.”